> News > I’m concerned that if I forgive them, nothing will change

I’m concerned that if I forgive them, nothing will change 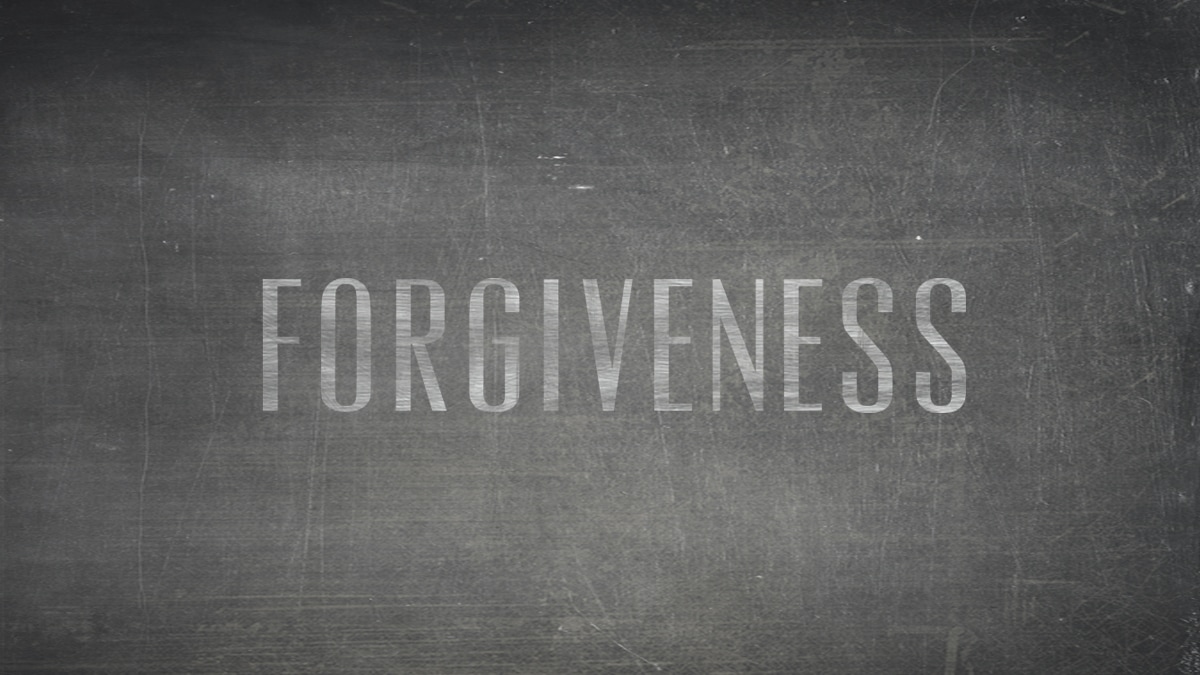 Many of us are rightly concerned that if we do forgive someone it will result in the same things happening over and over again. The same failings being repeated, others suffering under the same sin.
​
It is right to be concerned about sin being repeated. But it is wrong to think that forgiving someone will result in no further change.  After all, we see God’s concern for a change in behaviour and attitude in the way he deals with Christians. On the one hand he forgives people completely through Jesus dying in their place, for their sin. On the other hand he takes out their heart of stone and puts in a heart of flesh (Ezekiel 36:26). He changes their desires and motivations. He puts his Holy Spirit in Christians so they can live a new life which is orientated away from sin and towards Jesus.

This means that forgiveness does not mean always letting things go on the same way as they did before. God does forgive us, but he also kindly, patiently works in our hearts to change us from the inside outwards.
​
In the same way, we need to forgive people and then, if appropriate, look for opportunities to point others towards Jesus and redeem some of the situation. For some of us that might mean talking to them and letting them know what they have done wrong. This gives them a chance to change their mind (repentance). Sometimes this might mean handing that person over to the criminal justice system so that others would no longer suffer. And sometimes this might mean working to see change at a societal or institutional level. Some of us have not been sinned against by just a handful of people but by a whole government, institution or organisation. In these cases the best way to honour Jesus and love others around us may be to campaign, lobby or raise awareness of an issue. There may be issues of injustice involved which go against God’s desire for the world and his church (check out Isaiah 58:6-7). But it all starts with forgiving them. Then we’ll be in a strong, Christ-like place from which to effect change.