> News > Justification: What is it?

Justification: What is it? 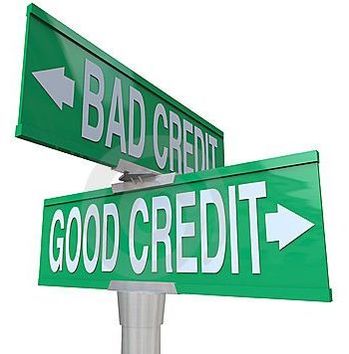 “He was delivered over to death for our sins and was raised to life for our justification.”

Justification is a word the Bible uses regularly. But we in our culture and society generally don’t. In the Bible, “Justification” means to be declared “in the right” with God. It is a term taken from the law courts. It means someone can stand before God accepted, without fear of punishment or accusation but instead with all the privileges of belonging to him.

Importantly, justification goes beyond the forgiveness of sins. At the cross, Jesus died in our place for our sins. He bore the punishment we deserved.  This is forgiveness. But justification is more than sin being forgiven. It means that someone is declared to be “in the right”. That they are righteous. Sounds good doesn’t it! To be free of accusation, able to stand before God , welcomed and accepted sounds great!

In fact, we can illustrate this roughly by thinking about bank accounts.

If I spend too much money, I will go into debt. My bank account will register negative values. I will go into my overdraft (if I have one set up!). I will owe the bank money. This is analogous to us sinning against God and our debt to him.

If someone kindly pays off my debt, so that I have no debt, it would be great! They’ve paid it for me! This is like forgiveness. And it’s great!

But if that person goes on to put extra money into my account so that I am in credit, it’s even better! Outrageous kindness. This is like justification.  See the difference?

In Jesus’ work on the cross and in his resurrection he has forgiven us and justified us. To extend the analogy further, our debt was billions of pounds, and Jesus has not only paid our debt but also gone on to put billions in the bank account for us. All the good that he did, all his righteous acts, his perfect obedience to God the Father, all of it gets credited to us. So that if we are people who trust in Jesus, we are now considered righteous. We are Justified!

This is amazing kindness. It would have been more than enough just for Jesus to forgive our sin, but he's gone one step further and made us righteous. If you are a Christian, this happened to you the moment you trusted in Jesus. And you may not have even realized it! Thank you Jesus!
​
“Stop!”…. shouts one of you!  “If people are declared to be in the right with God based purely on what Jesus has done, does God not care what we do? We still sin and get things wrong, doesn’t God do anything about that?” Good question. In our next post we’ll consider God’s work in us, which is sometimes called Sanctification.